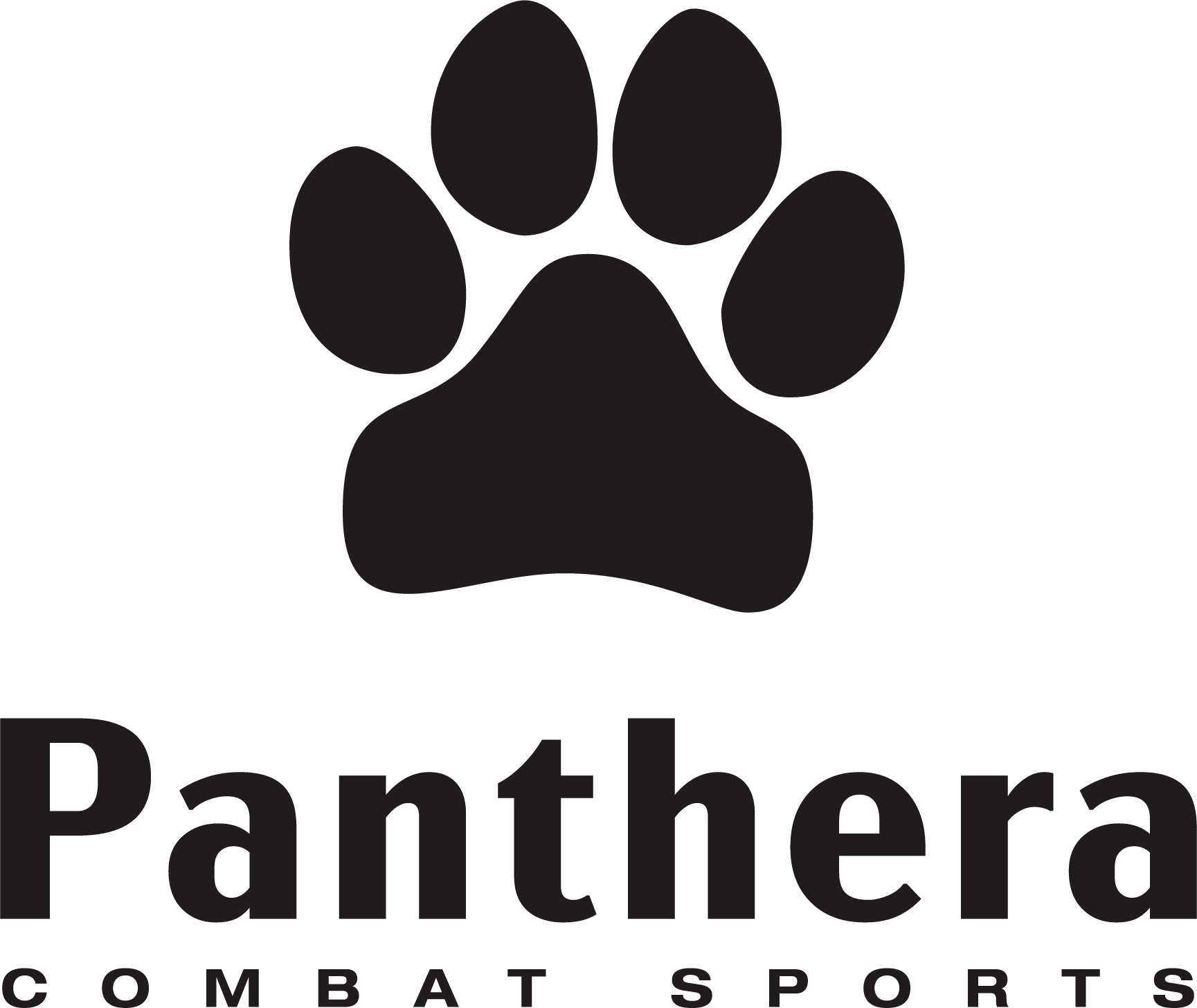 PANTHERA COMBAT SPORTS SUPPLIES (IP0524128P) is formed in the year 2019 under Suruhanjaya Syarikat Malaysia (SSM), in conformity with our business development program. It is our home brand that carries the business and operation of DAEDO MY (IP0411778P), which formerly recognized as DAEDO MALAYSIA.

DAEDO Malaysia is not a registered brand/logo/trademark, it is just an acronym referring to the exclusive dealer of DAEDO for the territory of Malaysia.

Started in Ipoh of Perak since 2004, we are presently a recognized party from both private and government sectors in the martial arts and combat sports market. A company that particularly involve in the activities and program of martial arts and combat sports industry; To supply, and to associate, from the grassroots activities to the development programs under the government and associations, as the core of business nature.

As of 2019, we are also the only one(nation) from South East Asia (SEA) region that being honoured and obtained the Exclusive Dealership from DAEDO International of Barcelona, Spain.

In the year 2019, ‘Daedo’ has been officiated as the Official Brand for Taekwondo, internationally. DAEDO’s Protecting & Scoring System (PSS) is concluded by the world bodies to be applied in the game of Taekwondo sports, locally and globally.  DAEDO is also the only brand for PSS to be applied in Olympic Games since the implementation of the system.

We have been serving the Malaysia Games (SUKMA) since SUKMA Melaka 2010, SUKMA Pahang 2012, SUKMA Perlis 2014, SUKMA Sarawak 2016, SUKMA Perak 2018, including major events by the national bodies, the South East Asia (SEA) Games 2017, as well services to the Malaysian Armed Forces (Angkatan Tentera Malaysia) since 2008 on their yearly activities and programs in combat sports.

In the year 2021, we are honoured by the Ministry Of Defence Malaysia (MINDEF) to obtain the status of NATO Commercial And Government Entity (NCAGE), as the agency to associate and to supply combat sports attire and equipment for the ministry.

OUR MILESTONES AND APPOINTMENT

2007 : DAEDO was brought in to Malaysia as trial period.

2021 : Obtained the status of NATO Commercial And Government Entity(NCAGE), honoured by the Ministry Of Defence Malaysia (MINDEF).

On top of voluntary duties & responsibilities since 2007, we sponsored and collaborated with the national bodies and states associations of Taekwondo sports. As well the national teams, board of organizing committee, clubs, potential players, Royal Armed Forces and other Taekwondo sports related activities or programs.

We are also the sponsor for the selected potential athletes, and donor for the orphanage and unfortunate human centres, on monthly basis. 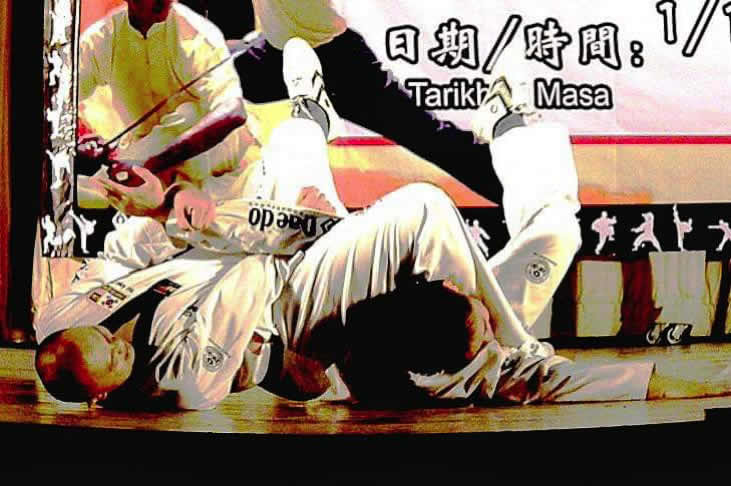 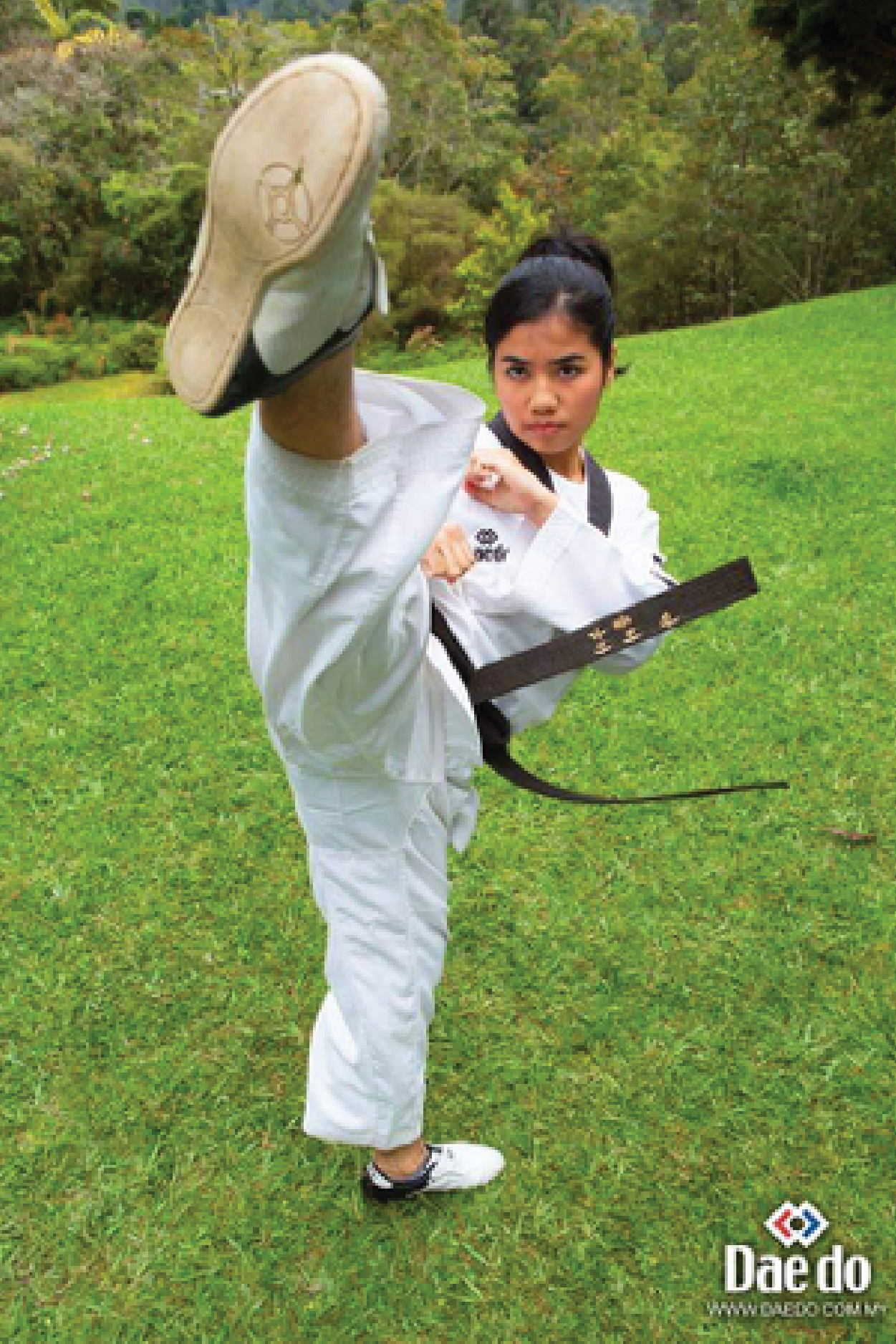 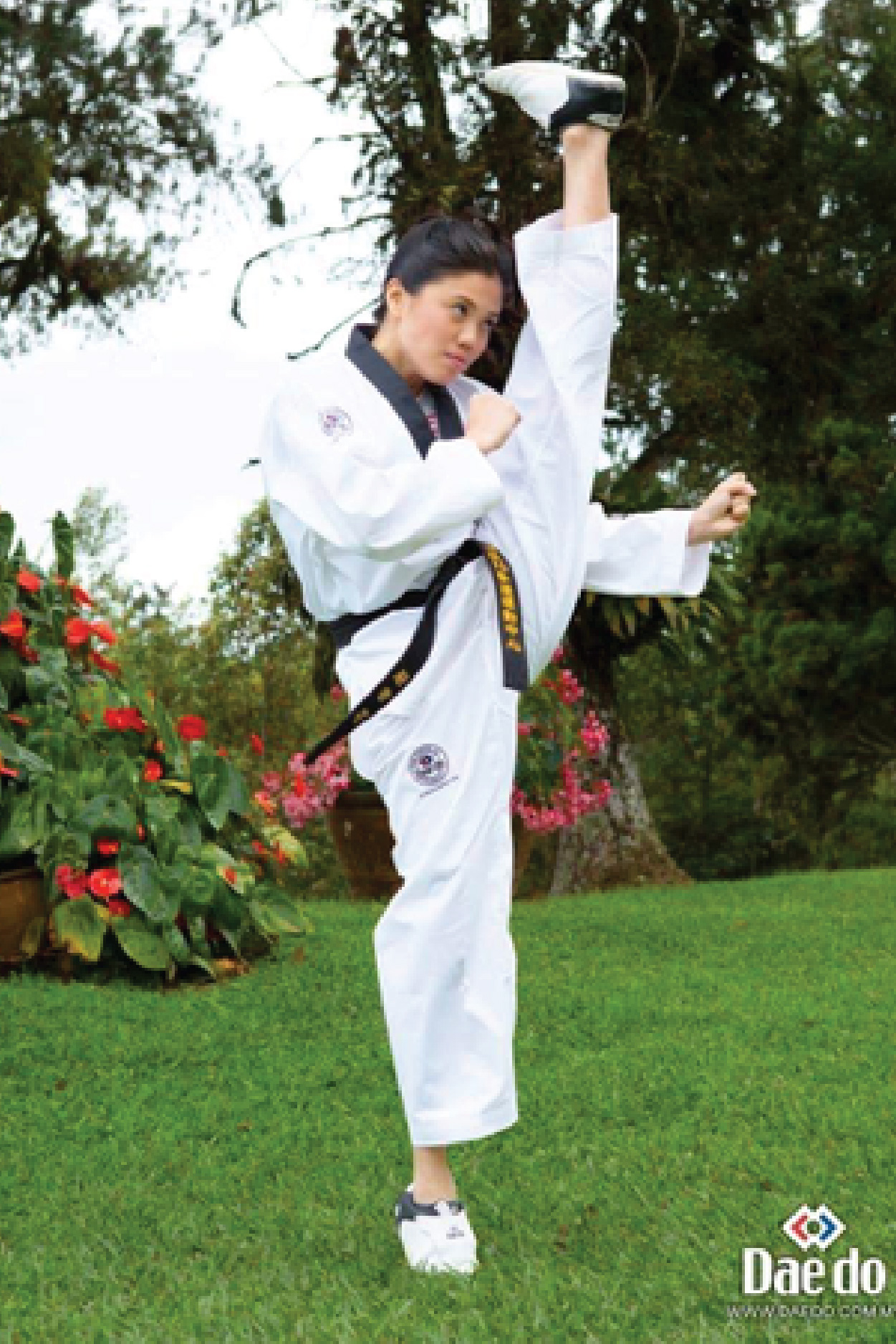 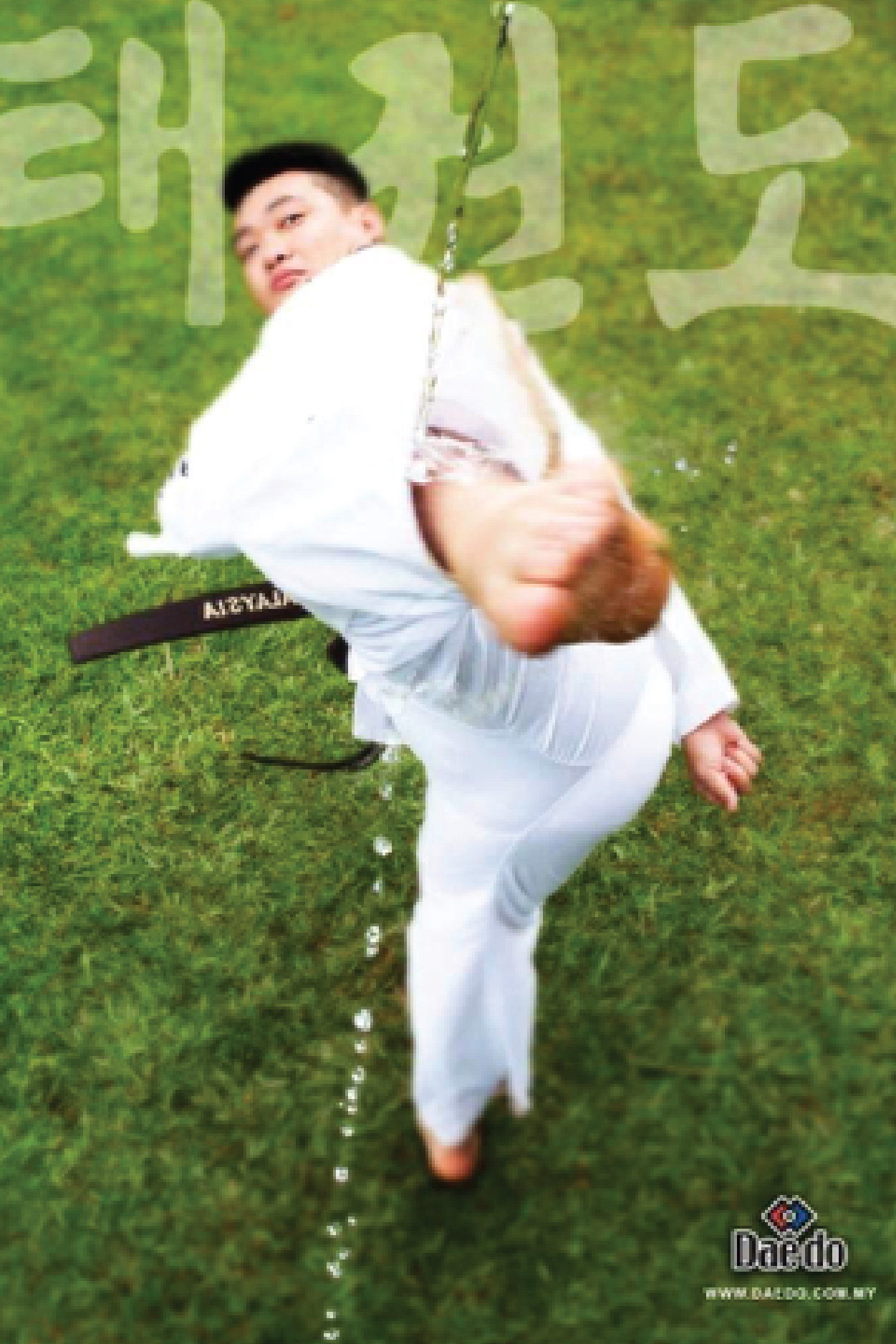 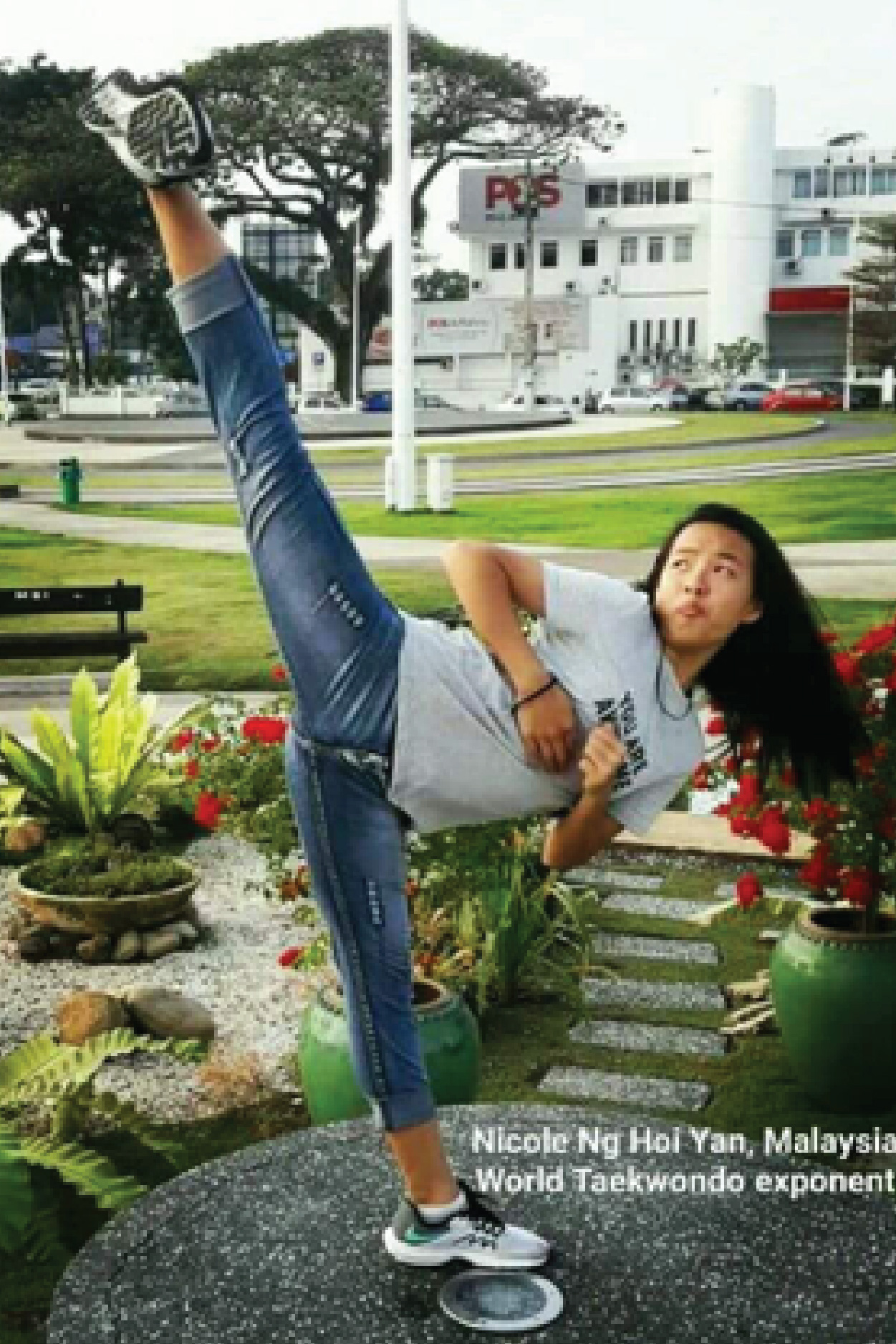 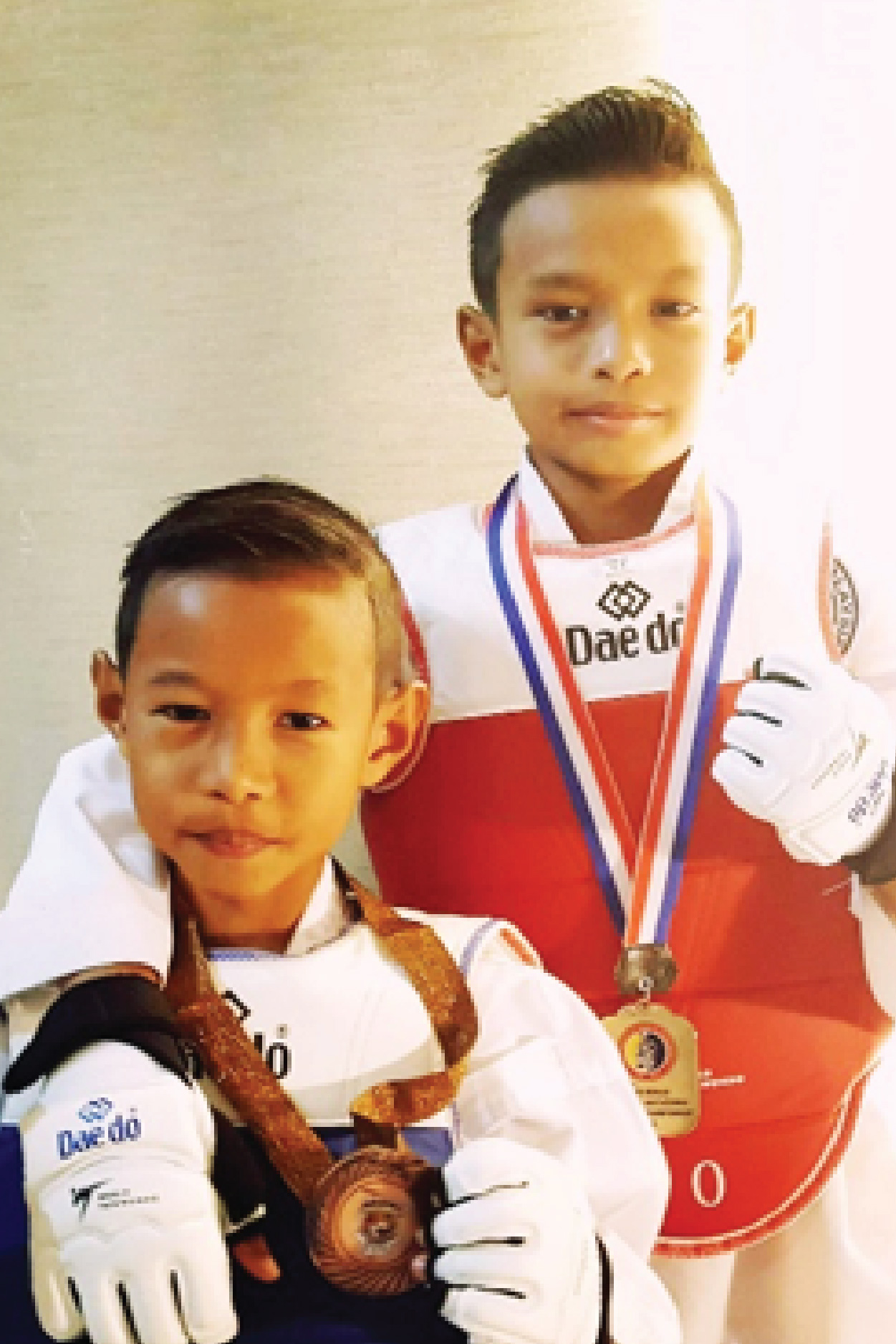 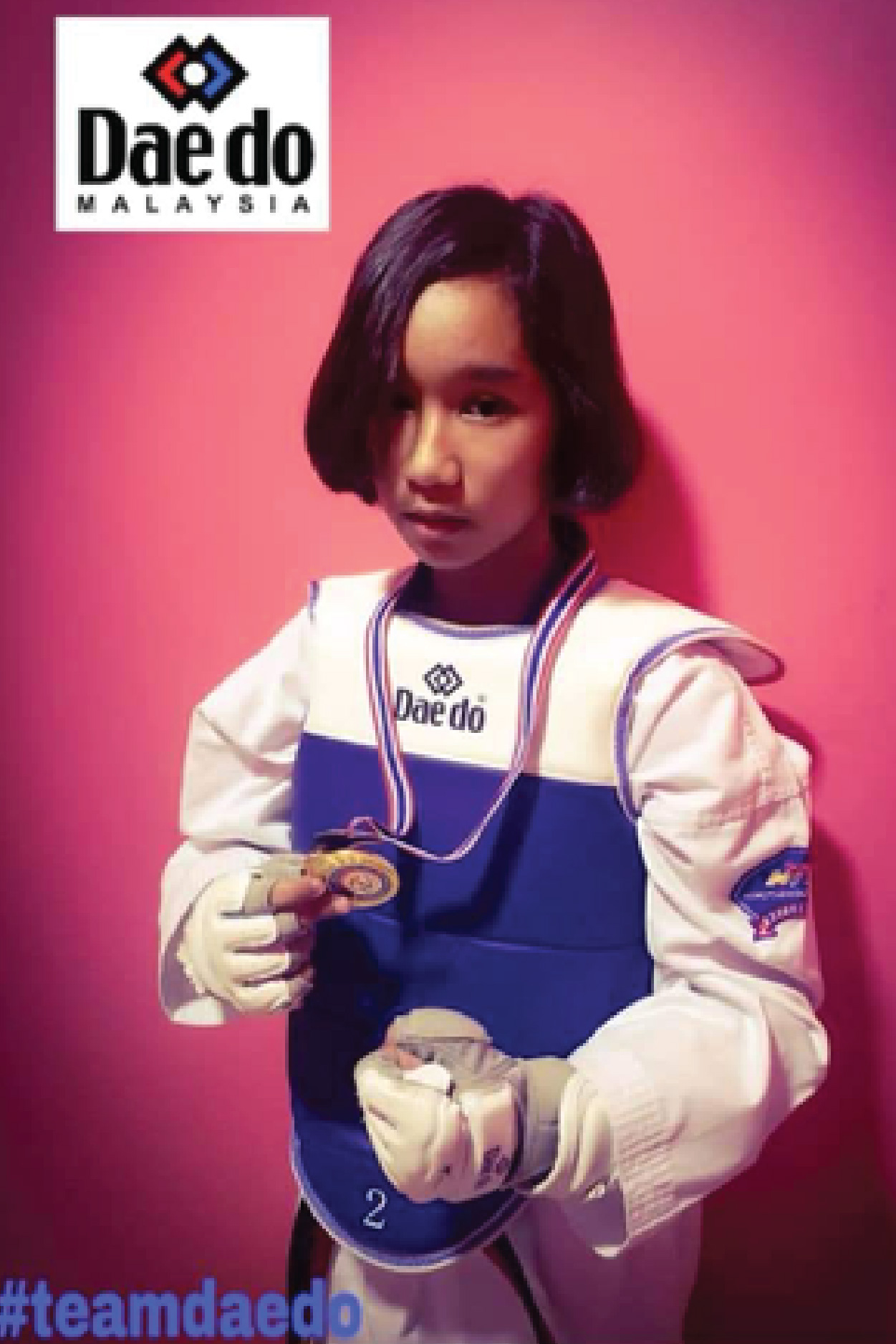 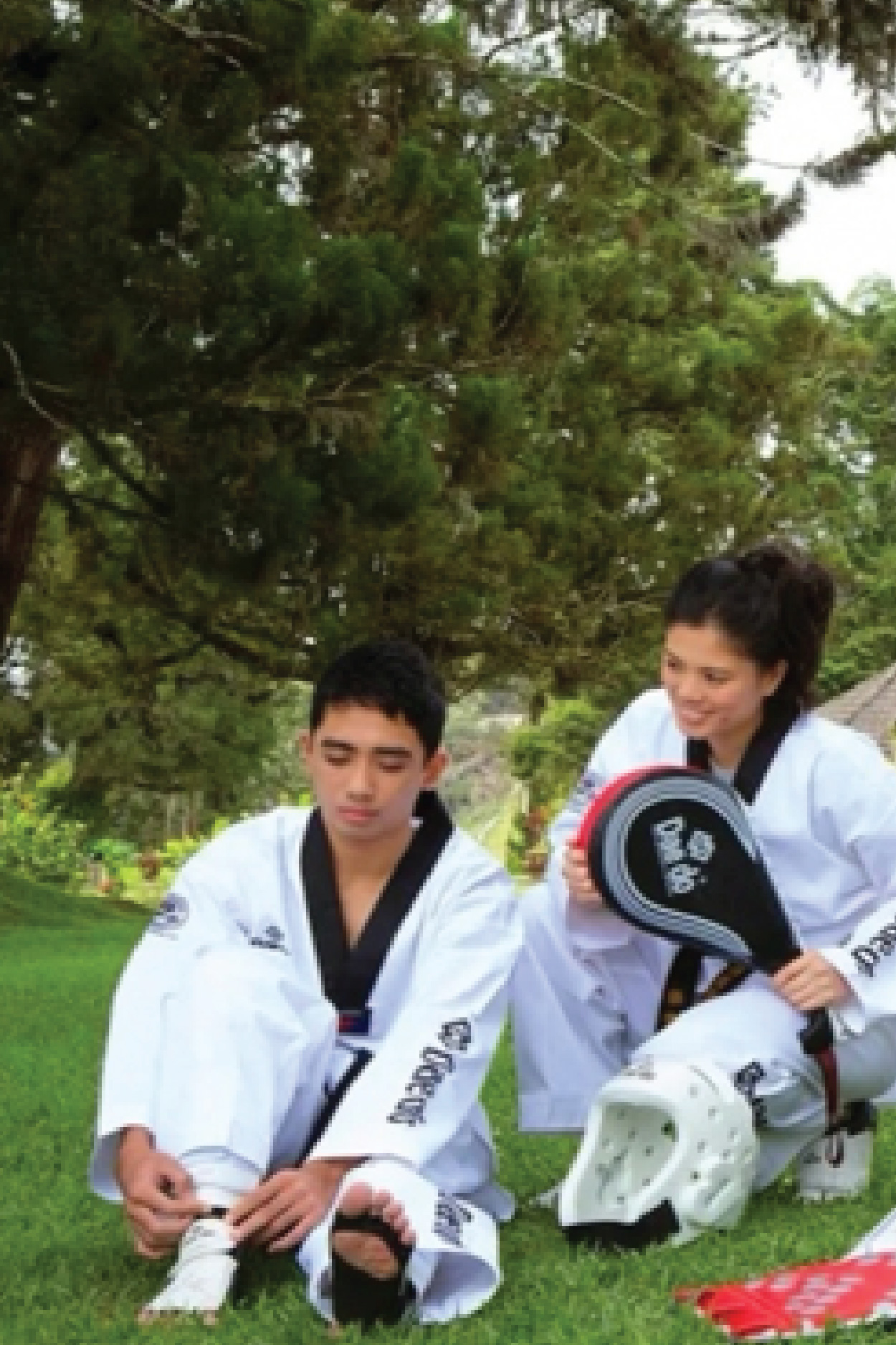 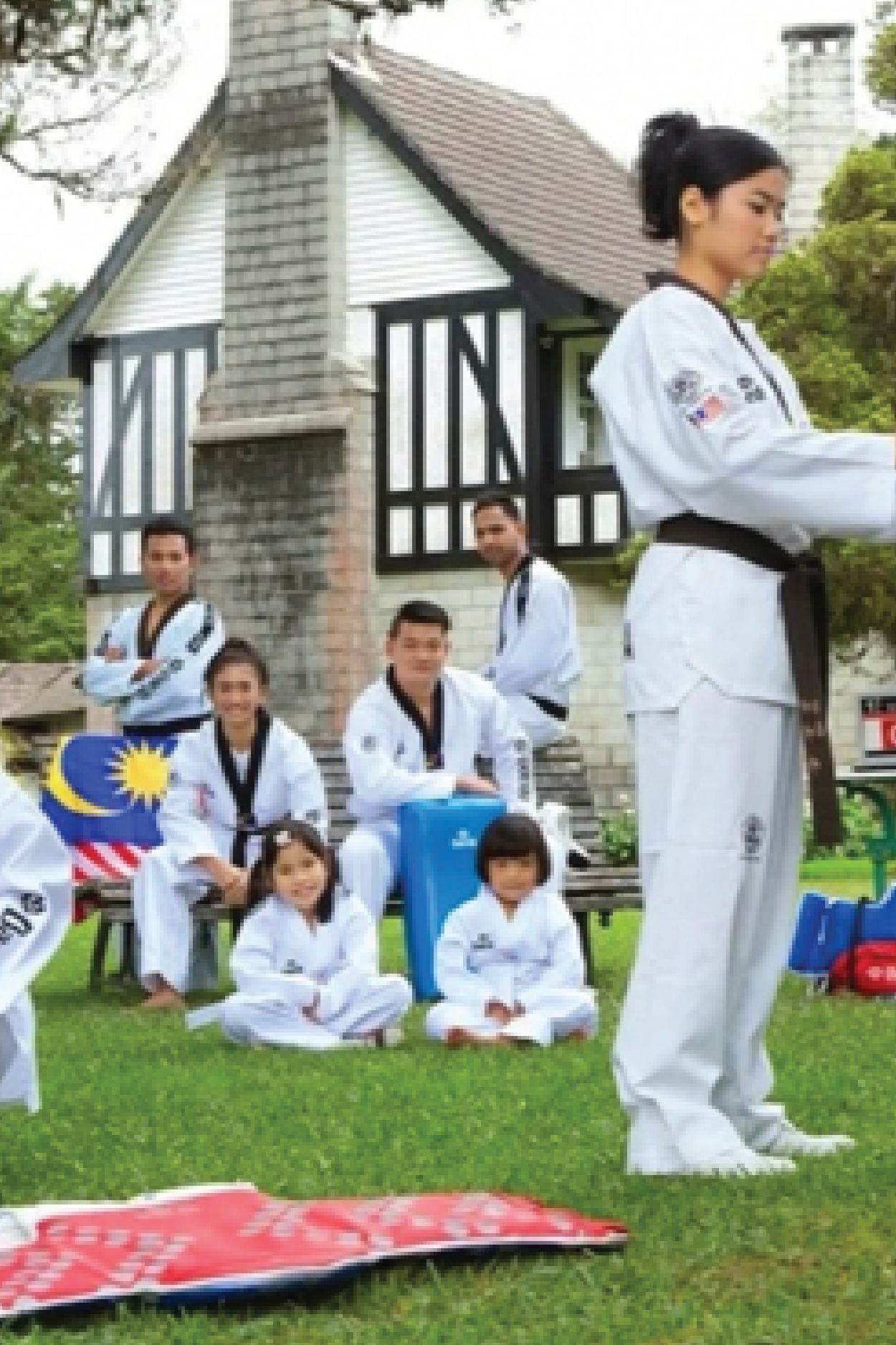 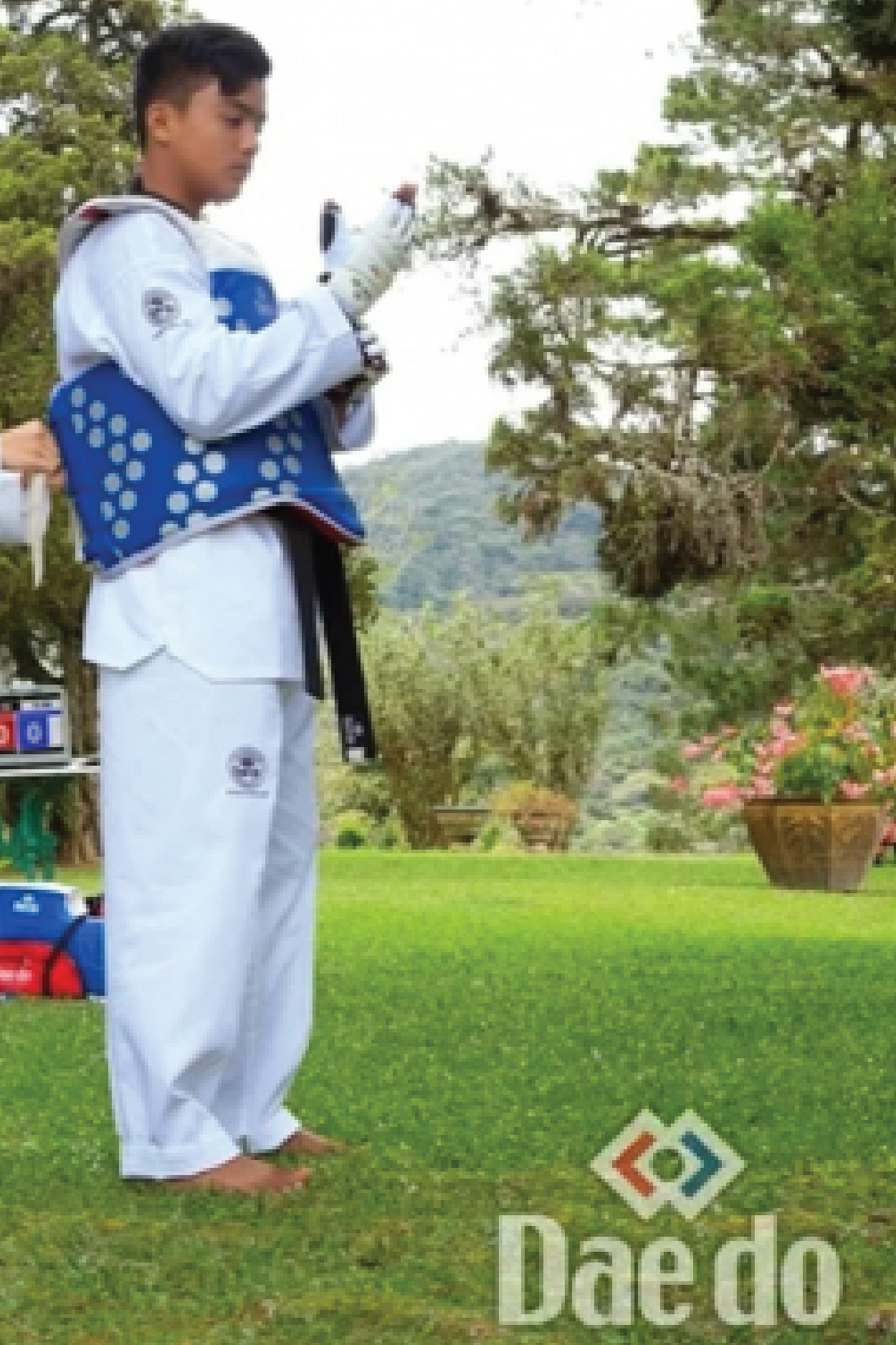